RPI (the Renssellaer Polytechnic Institute) is based in Troy, New York state comprising 30 research centres and over 750 PhD students. These research teams are engaged in projects worth over $100 million.

RPI’s Center for Computational Innovations (CCI) is home to one of the most powerful (eight petaflop) supercomputers on the November 2019 Top 500 ranking of supercomputers (named AiMOS – Artificial Intelligence Multiprocessing Optimized System – in honor of Rensselaer co-founder Amos Eaton).

RPI is making AiMOS available (in partnership with IBM, academic institutions, and national labs) as well as access to the expertise of world-class faculty in data, artificial intelligence, networking, therapeutic interventions, materials, public health, and other areas necessary to understand and address the threat of COVID-19.

RPI hosts the Tetherless World Constellation (TWC) which is an active WSTNet laboratory associated with the Web Science community.

Deborah McGuinness is a professor in the computer science and cognitive science departments and the director of the Web Science Research Center at Rensselaer. She is a leading expert on knowledge representation and reasoning languages, ontology creation and evolution environments, and provenance.

She is a long-time friend and supporter of Web Science and best known for her research on the Semantic Web and in bridging artificial intelligence and eScience. An extension of the World Wide Web, the Semantic Web allows computers and other electronics and robotics to communicate and interact without requiring human intervention. The Semantic Web uses information encoded in Web ontology languages to allow computers to “talk” to and understand one another. She is a professor and Lab director at the Tetherless World Constellation

McGuinness’ work on ontology languages and semantic environments opens the Semantic Web to a broader user base and enables semantic applications to proliferate. McGuinness is one of the founders of an emerging area of semantic eScience—introducing encoded meaning or semantics to virtual science environments. Within this intersection of artificial intelligence and eScience, McGuinness is engaged in using semantic technologies in a range of health and environmental applications.

She has published more than 200 papers on semantic eScience, data science, knowledge-based systems, ontology environments, configuration, search technology, and intelligent applications, and holds five patents. She recently won the Robert Engelmore Memorial Association for the Advancement of Artificial Intelligence Award for leadership in Semantic Web research and in bridging artificial intelligence and eScience, as well as significant contributions to deployed artificial intelligence applications. 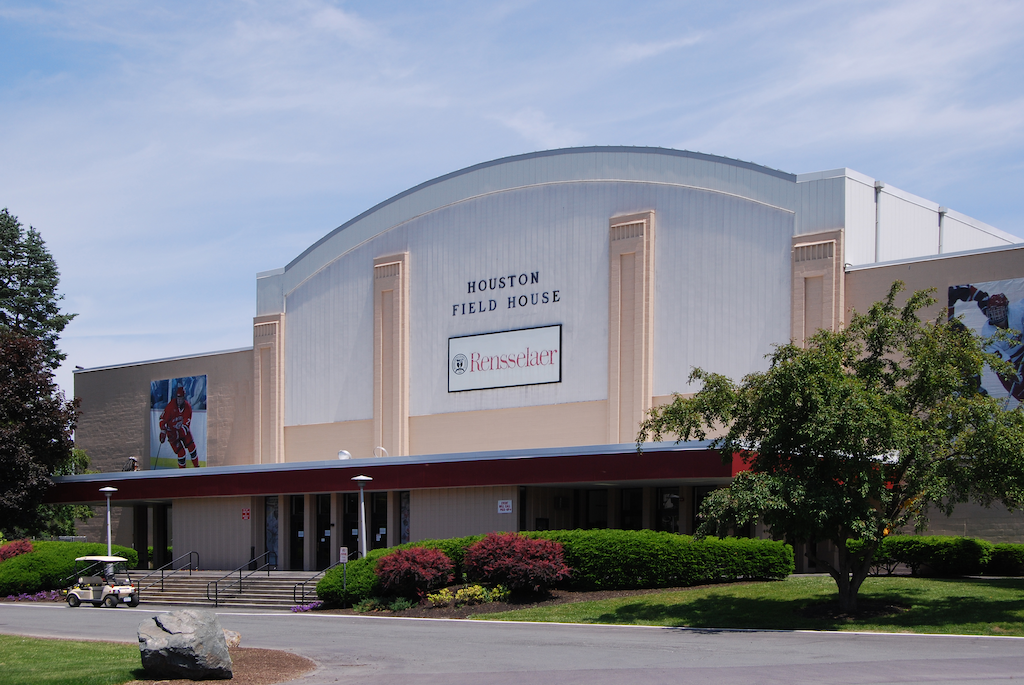 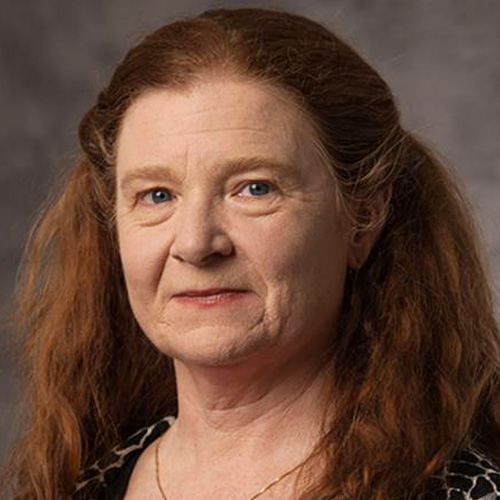