Web Science: Understanding the Emergence of Macro-Level Features on the World Wide Web 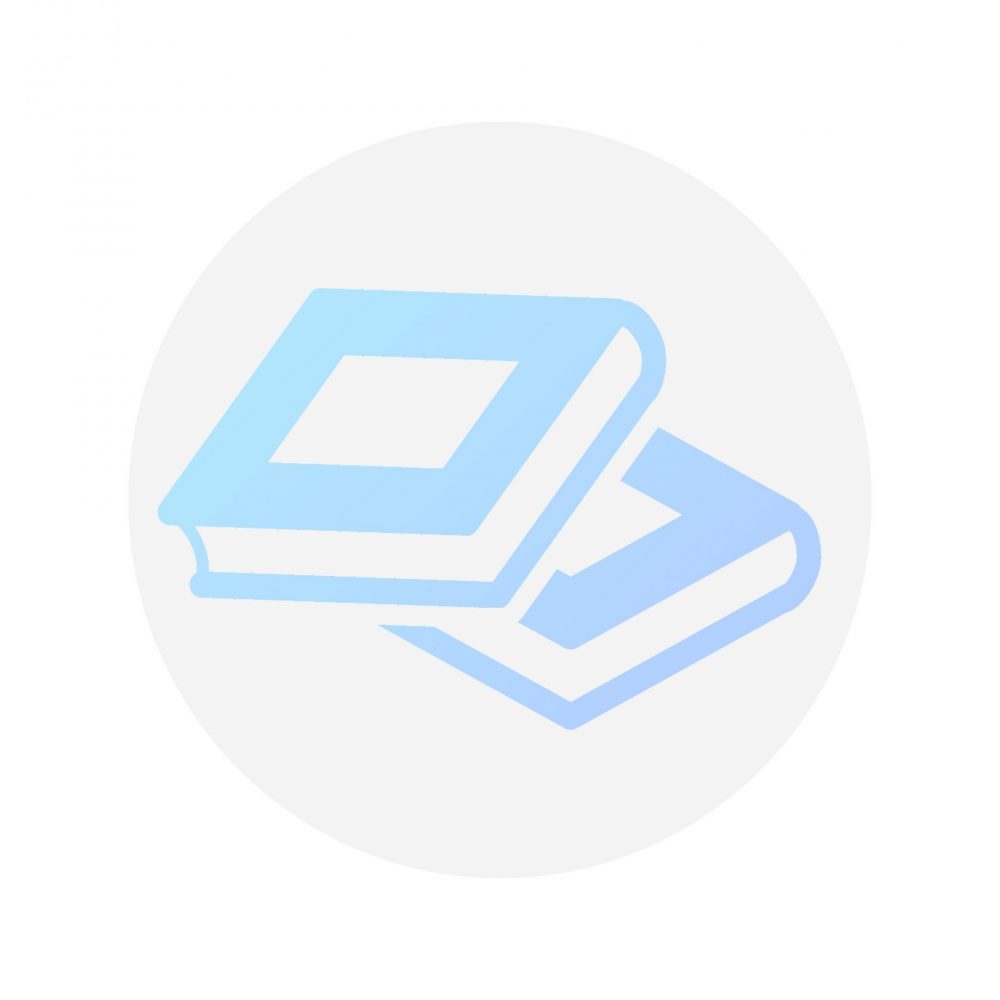 In this monograph we consider the development of Web Science since the launch of this journal and its inaugural publication ‘A Framework for Web Science.

The theme of emergence is discussed as the characteristic phenomenon of Web-scale applications, where many unrelated micro-level actions and decisions, uninformed by knowledge about the macro-level, still produce noticeable and coherent effects at the scale of the Web. A model of emergence is mapped onto the multi-theoretical multilevel (MTML) model of communication networks.

Four specific types of theoretical problem are outlined. First, there is the need to explain local action. Second, the global patterns that form when local actions are repeated at scale have to be detected and understood. Third, those patterns feed back into the local, with intricate and often fleeting causal connections to be traced.

Finally, as Web Science is an engineering discipline, issues of control of this feedback must be addressed. The idea of a social machine is introduced, where networked interactions at scale can help to achieve goals for people and social groups in civic society; an important aim of Web Science is to understand how such networks can operate, and how they can control the effects they produce on their own environment.