Web Science in Europe: Beyond Boundaries 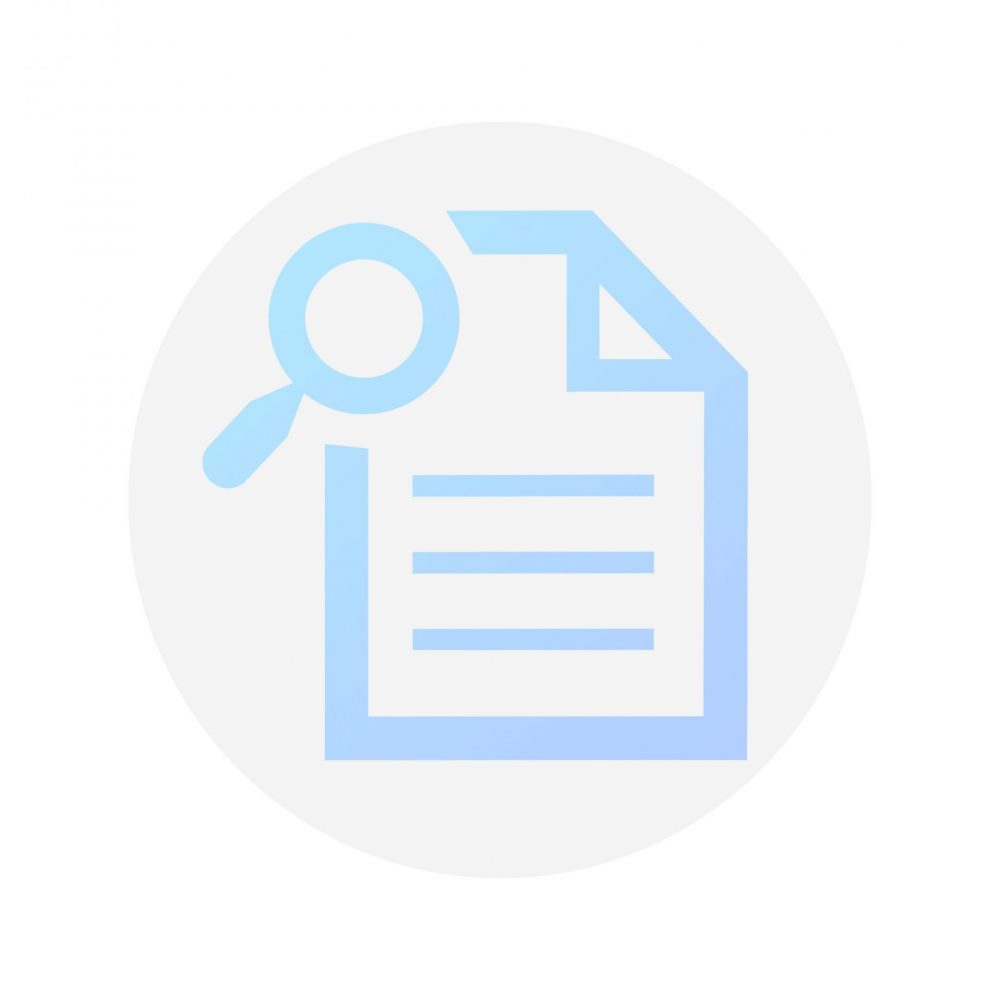 As we finalize this article November 11, 2018, and consider current and future directions for computing in Europe and across the globe, we remember the end of World War I exactly 100 years ago: the end to a war of atrocities at a scale previously unseen and the culmination of a series of events that European nations had allowed themselves to ‘sleepwalk’ into, with little thought for the consequences.10 When this article appears in spring 2019, we will remember the first proposal for a new global information sharing system written by Tim Berners-Lee 30 years ago at CERN,4 the European organization for nuclear research. This proposal marked the beginning of the World Wide Web, which now pervades every facet of modern life for over four billion users. However, the Web 30 years on, is not the land of free information and discussion, or an egalitarian space that supports the interests of all, as originally imagined.4 Rather, egotisms, nationalisms, and fundamentalisms freewheel on a landscape that is increasingly dominated by powerful corporate actors, often silencing other voices, including democratically elected representatives. https://cacm.acm.org/magazines/2019/4/235597-web-science-in-europe/fulltext
Web Science in Europe: Beyond Boundaries By Steffen Staab, Susan Halford, Wendy Hall Communications of the ACM, April 2019, Vol. 62 No. 4, Page 74 10.1145/3312569