We created the first Brave Conversations in 2017 but it had a long genesis and followed on from a series of events which we called Meta held between 2008 – 2011.  (Funny as I think of how Facebook has now rebranded itself to exactly the same name but for entirely different reasons!)

Our “Meta” events were so named because they focused on metadata, which is essentially, data about data.  The objective was to bring people from different perspectives and backgrounds (academia, business and government) together to explore the symbiotic relationship between humanity and technology as digital technologies become increasingly pervasive in everyday life.  At these early events we were joined by the early thinkers and practitioners in what we now recognise as the Web Science space, but the conversations were far from mainstream.  That has taken time and there’s nothing like a global pandemic, countries in lockdown, and everyday living moving online to kickstart the adoption of new technologies!

So, here we are a decade after our last Meta event and having developed and taken Brave Conversations around the world and online and it’s time for us to create something a little different, something targeted at the emerging leaders in our society and those for whom being online is just taken as given – those born in the 21st Century.

Our early Brave Conversations events attracted a number of young people, sometimes with parents and even grandparents, and Brave Conversations Kingston Jamaica was especially targeted to this demographic.  Since that time we have been developing an idea to gamify the process of learning about Web Science and the ‘theory and practice of the Social Machine‘ but it wasn’t until we met MIT researcher Jessica Van Brummelenthat it all came together with the result being Future Worlds Challenge.

Jessica is an Electrical Engineering and Computer Science PhD student at MIT researching how conversational agents can empower and teach young learners about AI.

What are conversational agents?

Jessica’s research focuses on empowering young learners through helping them develop conversational AI development skills and engaging them in discussions about the ethics of AI.  (You can find out more about this work here).  Once we met Jessica we knew we had the perfect partner to hold our first Future Worlds Challenge and so we now have two events planned for the end of November, each targeting a different time zone and audience.

Each Future Worlds will comprise the first day of learning to programme an Amazon Alexa using MIT App Inventor and then the second working in teams, each with their own Amazon Alexa, to undertake the Challenge itself.

What is Future Worlds Challenge?

There are so many challenges facing humanity at the moment – climate change, the future of education, health care, governance, work-life balance.  The idea of Future Worlds Challenge is to help participants working in teams to think through some of these issues from a systems perspective considering each of the following and how they interact with each other and with the global system as a whole. 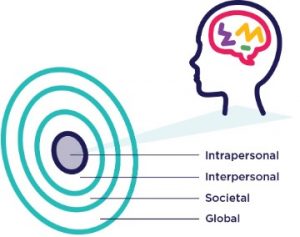 We will combine this thinking with each of the following domains in order to explore the options and choices which are presenting themselves, and then each team, armed with the power of their Conversational AI Alexa, will work towards creating and presenting a Future World which they believe would be the most sustainable and beneficial for humanity. 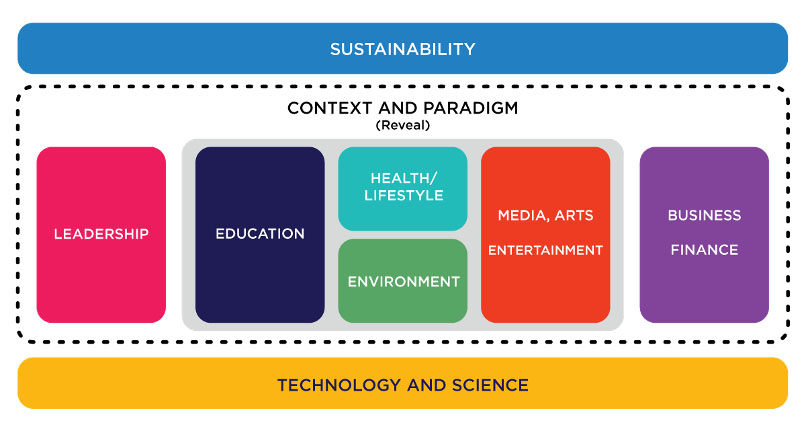 The winning teams will then be invited to join us (virtually) for our Brave Conversations Barcelona event at the forthcoming ACM Web Science 2022 Conference hosted by Universitat Pompeu Fabra, Barcelona, Spain.

At this stage we have over 100 people from all around the world who have expressed their interest in participating but there are still places left so if you or someone you know would like to come along please register your interest here. 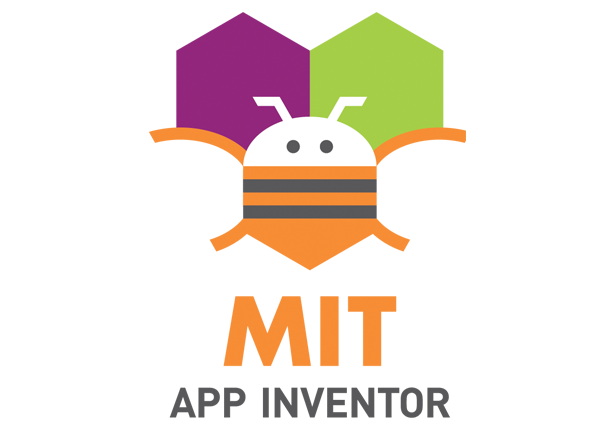