Who is Emma and is she F.A.K.E. (Finnish Academy of Knowledge Engineering)

Emma completed her PhD in Web Science at the Finnish Academy of Knowledge Engineering and decided to move into Web Science to combine her interest in Web Design with a stronger understanding of Web technologies. 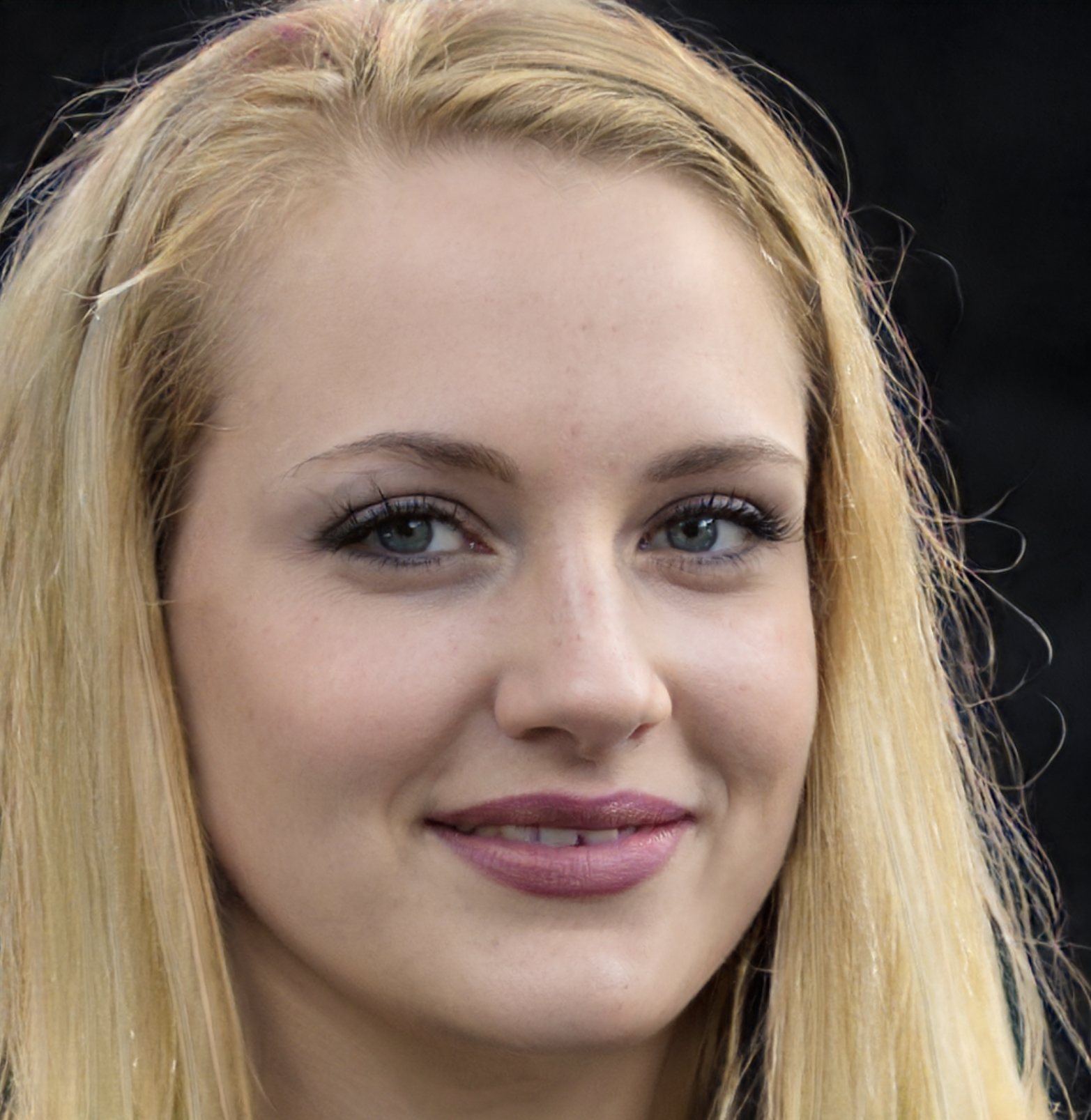 We spoke to Emma about how she got into Web Science and what she is doing now having moved to London since getting her PhD:

“I’ve always had an interest in web design and I have published my first (published) article, but I’m not really that interested in the technical aspect of it and didn’t really have a sense of how web developers and designers worked.

But the idea of the city was very appealing and I realized that the web design section of Google’s (now Alphabet) employee site may be the best place to get your understanding about the web. Even though I am not a senior employee, I have received an offer of promotion to engineer at Google.“

So what do you think is Emma F.A.K.E?

For those more eagle-eyed amongst you – you make have smelled a rat when we suggested that Emma did her PhD at the Finnish Academy of Knowledge Engineering (Hint: FAKE) or perhaps you knew (or checked!) that there is no WSTnet lab in Finland (yet).

What you may not realise is that Emma, her picture and her words were entirely AI generated.

If you did not take the time to check or review this piece, perhaps you would still believe Emma and the F.A.K.E. were real – you might even share your belief with other colleagues commenting on “how the Finnish are into Knowledge Engineering” – its easy to get pulled into the lie. Google may index this page, your comments etc and – without an understanding of the purpose – may further establish Emma and FAKE as entities we can search for and get search hits on. The fake can become self-reinforcing.

How was this example created?

Emma’s photograph was generated on the site thispersondoesnotexist (more specifically the image is “imagined” by a GAN (generative adversarial network StyleGAN2 (Dec 2019) – Karras et al. and Nvidia ). For those of you who are uninterested in convincing fake pictures of students the AI can also generate fake horses, fake cats, fake artwork and fake chemical substances. One must consider what impact the presence of unlimited (royalty-free) faces will have on those currently in modelling jobs who generally expect to get paid for their images. Are there grounds to be paid for part of the orginal images that have been used to create the new ones? One again the law may be trailing far behind technology.

Emma’s words were generated in GPT-2 (OpenAI’s text generator) and you may have been surprised at how convincing the AI’s output can be.  For a comparison I also tested InferKit (a hosted neural net service) and “asked” Emma  (i.e., I seeded the algorithm with)

“I studied Web science ” and recieved the answer:

“I studied Web science for six years, trying to understand what’s happening (to them). What’s behind the still-growing popularity of the Web? What makes people want to use a site over a competitor’s? How much real estate is being wasted on things like links and robots.txt?”

A free version of InferKit is available here

We stopped short of generating a deep fake for Emma (for reasons of time/budget) but there are plenty of examples to be found including various fake Obama speeches.

More recently even smartphone apps (including the chinese app Zao) have raised serious questions not only about the ability to quickly generate deepfakes but, more significantly, the rights and ownership of the resulting face scans which users may be inadvertently giving away to third party companies. You may recall Facebook being repremanded for creating messages/posts that appeared to be from friends which recommended products and services – one can imagine how this might be extended by bad actors to generate deepfake messages encouraging users to click on malicious content.

This serves to underscore how much more important is it becoming to develop tools and processes that can detect the presence of bots, fake text and particularly deep fakes and how important the education of users remains to guard private information and images – particularly of your own face!.