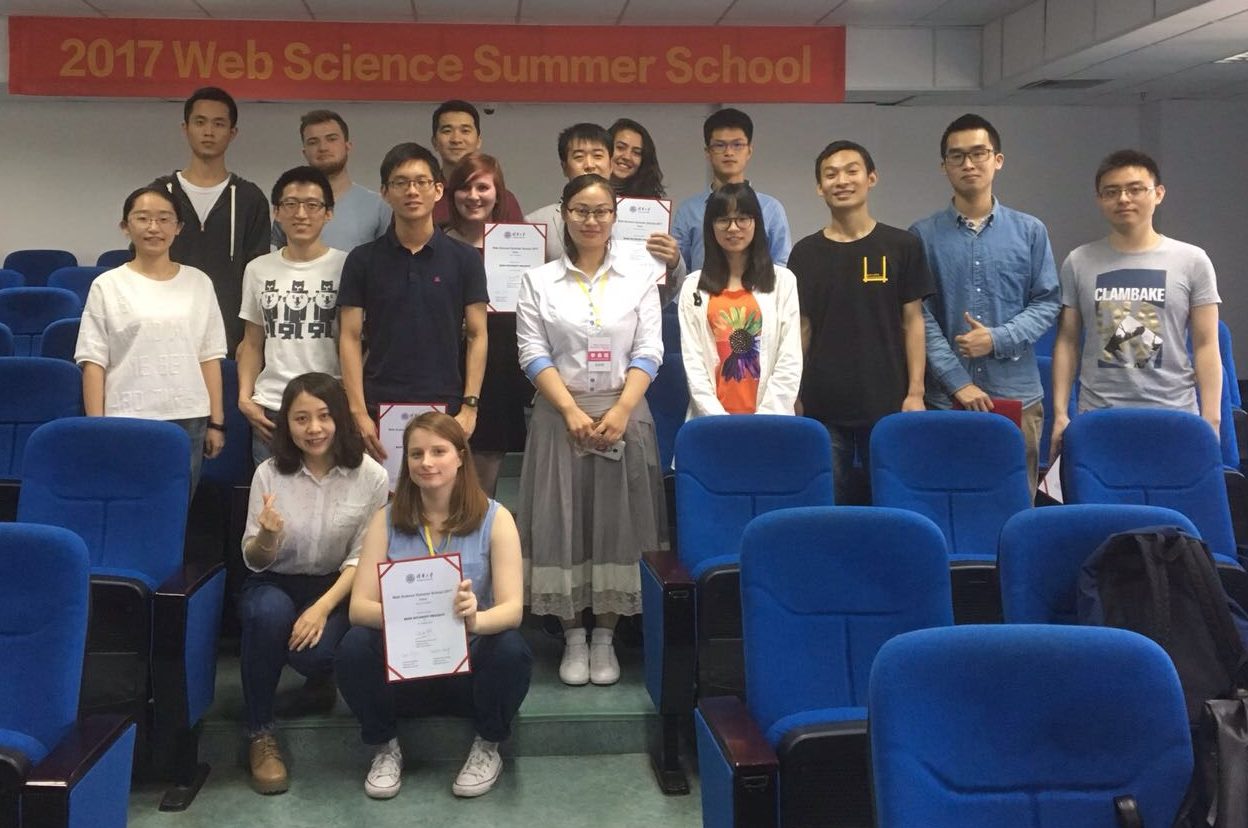 The Shenzhen Web Science Summer School was held between 20 and 24 March at the Tsinghua-Southampton Web Science Laboratory, Shenzhen, China. PhD students from Tsinghua, and the Web Science Institute, University of Southampton, UK, worked together on two Data Challenges in a competitive datathon. The aim was to learn and put into practice new data analytic skills which students’ could apply to their own research. From this collaborative work, innovative visualisations and code were created and shared on the Web Observatory.

As well as the data they were provided with, both groups needed to search for and explore any additional, relevant data that could help them give further context to their investigations. This proved difficult, as Web sources that are widely used by UK-based students were not available in China (no Google!!). This, along with some cross-cultural and language misunderstandings, added to the challenge. However, hurdles were overcome and the teams worked together to produce insightful analyses. 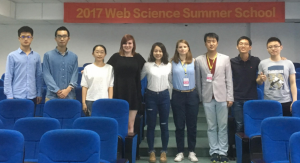 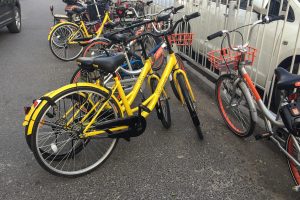 Tsinghua University: Wei, Haimei, Jiamei, Shuo
WSI: Bart Paszcza and Chira Tochia
Mentor: Xin Wang
In recent years bicycle sharing projects have sprung up around the globe – helping to solve the ‘last mile’ problem, and enabling people to quickly and easily travel to and from major transport hubs. In the US there are more than 120 shared bicycle projects covering millions of miles every month, while in China shared bicycle projects, Mobike, and Ofo  are also attracted a great deal of interest. For the datathon the team developed a number of data visualisations showing use of bike sharing schemes in Shenzhen.
Outputs: Heatmap, Clustermap, Bike journeys, Presentation Slides 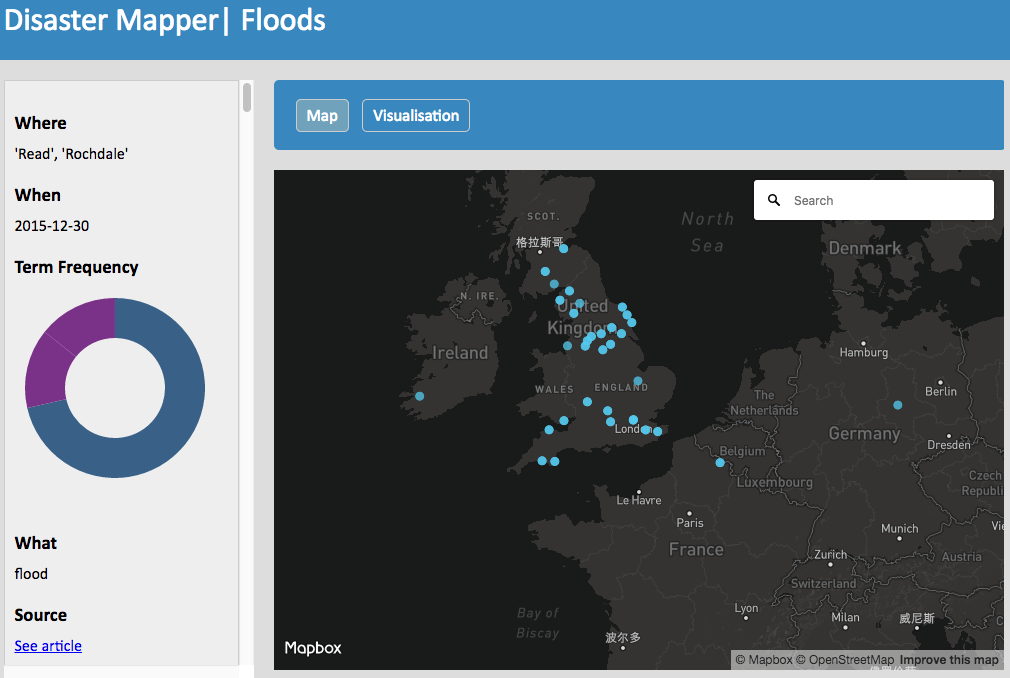 And the winners were…group one! A very well deserved win for such beautiful and useful visualisations for mapping floods in both Chinese and English.

On 5 May 2011, a Symposium entitled “Web: Science and Industry” was hosted by the WSTNet Tsinghua-Southampton Web Science Laboratory at Shenzhen.  The aim of the Sympoisum was to build the connection between Industry and Science in the Web Science domain. The Symposium was held at the Crowne Plaza Hotel, Shenzhen and was sponsored by Syzygy Enterprise.

The Symposium described state-of-art of Web Technologies. Several leading scholars, including Jianping Wu, Maosong Sun, Wendy Hall, Nigel Shadbolt and Jim Hendler proposed the vision of Web Science for the future.   Many important internet companies including Tencent QQ, China Telecom, ZTE were invited to present their perspectives on how to bridge science and industry in the domain.  In particular, the academic  and industrial representatives discussed the future of Web Science and how to apply advanced Web Technologies to industry. The Symposium played a key role in promoting the industrialisation of Web Science.

We Are the Web: The Future of the Social Machine – Jim Hendler (RPI)