Philip N. Howard is director of the Oxford Internet Institute and the author of nine books, including Pax Technica: How the Internet of Things May Set Us Free or Lock Us Up, which was praised in the Financial Times as “timely and important.” He is a frequent commentator on the impact of technology on political life, contributing to the New York Times, Financial Times, and other media outlets. 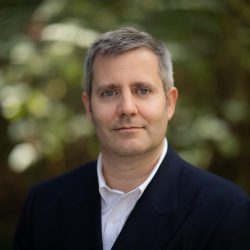 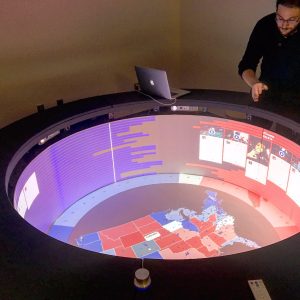 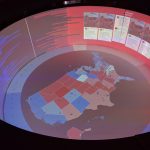 Web Science is the emergent study of the people and technologies,
applications, processes and practices that shape and are shaped
by the World Wide Web. Web Science aims to draw together theories, methods and findings from across academic disciplines, and to collaborate with industry, business, government and civil society,
to develop our knowledge and understanding of the Web: the largest
socio-technical infrastructure in human history.

The Web Science conference welcomes participation from all disciplines including, but not limited to, art, computer and information sciences, communication, economics, humanities, informatics, law, linguistics, philosophy, political science, psychology, and sociology, in pursuit of an understanding of the Web. This conference is unique in bringing these disciplines together in creative and critical dialogue.

Following the success of WebSci’09 in Athens, WebSci’10 in Raleigh,
WebSci’11 in Koblenz, WebSci’12 in Evanston, WebSci’13 in Paris,
and WebSci’14 in Bloomington, for the 2015 conference we are seeking papers and posters that describe original research, analysis, and practice in the field of Web Science, as well as work that discusses
novel and thought-provoking ideas and works-in-progress.

Possible topics for submissions include, but are not limited to,
the following:

This call for papers and posters can be found on http://websci15.org
along with a separate call for colocated workshops.

Web Science 2015 is a very selective single track conference with a
rigorous review process. To accommodate the distinct traditions of its many disciplines, we provide three different paper submission formats:

For all types of submissions, inclusion in the Association for Computing Machinery Digital Library proceedings will be by default, but not mandatory. All accepted research papers (full and short papers) will be presented during the single track conference. There will be a reception for all accepted posters, which will all be displayed in a dedicated space during the conference.

Other types of creative submissions (flexible format) are also
encouraged, and the exact format and style of presentation are
open. Examples might include artistic performances or installations,
interactive exhibits, demonstrations, or other creative formats. For
these submissions, the proposers should make clear the format and
content and any special requirements they would need to successfully deliver this work (in terms of space, time, technology, etc.)

Full and short paper and poster submissions should be formatted
according to the official ACM SIG proceedings template
(http://www.acm.org/sigs/publications/proceedings-templates).
If appropriate, please make use of the ACM 1998 classification
scheme (http://www.acm.org/about/class/1998/). Submit papers using EasyChair at

Submissions do not need to be anonymised.

All accepted papers and posters will by default appear in the Web
Science 2015 Conference Proceedings and can also be made available
through the ACM Digital Library, in the same length and format of
the submission unless indicated otherwise (those wishing not to be
indexed and archived can ‘opt out’ of the proceedings).