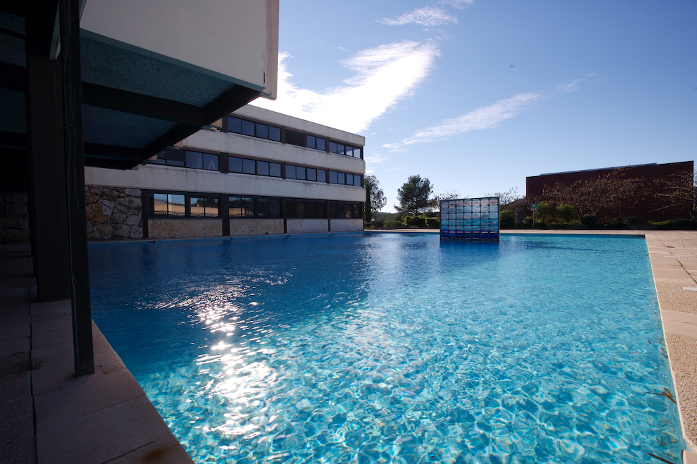 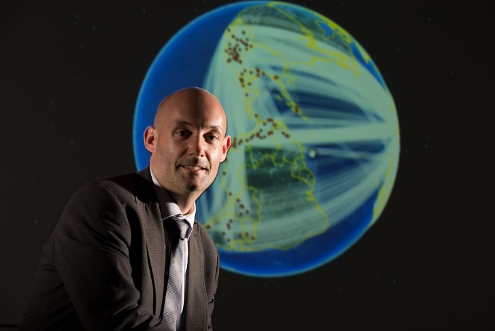 WSTNet – The Web Science Network of Laboratories – is delighted to announce that two globally-renowned research institutes have joined the network this month.

The Data Science Institute at Imperial College, London, and the Institut National de Recherche en Informatique et en Automatique (INRIA) both become full members of WSTNet, demonstrating the growing reach of the Network, and the long-term global significance of its collaborative focus in Web Science and Data Science.

The Data Science Institute at Imperial College is at the forefront of research in data science, working across Imperial College to support the deployment of cutting-edge technologies in wide-reaching data-driven research. The Institute hopes to expand its collaborations with the Web Science community, in particular to explore the value of big data technology for applications in social machines.

INRIA, the French National Institute for Computer Science and Applied Mathematics, promotes scientific excellence for technology transfer and society. INRIA’s 2600 employees – graduates from the world’s leading universities – rise to the challenges of digital sciences. With its open, agile model, INRIA is able to explore original approaches with its partners in industry and academic research, providing an effective response to the multidisciplinary and application challenges of digital transformation.

Established in 2010, the Web Science Network of Laboratories brings together some of the world’s outstanding academic researchers, based in 20 leading research institutes around the world. WSTNet aims to advance global research and education, outreach to industry, and the exchange of ideas. It supports collaborative research and education programmes, facilitates the exchange of researchers and graduate students, runs conferences, workshops and symposia, and aims fundamentally to advance the study and engineering of the Web for the benefit of society.

‘We are delighted to welcome our two new member institutions to WSTNet,’ said Professor Steffen Staab, Chair of the WSTNet Labs. ‘This is a rapidly expanding community, reflecting the significant impact of the Web on every aspect of our lives and futures.

‘Both Imperial College Data Science Institute and INRIA have already played eminent roles in advancing fundamental knowledge and technical approaches in their research areas. We look forward to the contribution they will make to WSTNet and to the high levels of engagement which will result from the increasing opportunities to share and advance our knowledge.’

Fabien Gandon of INRIA commented: ‘INRIA has actively supported the Web since its beginning, participating in the very first R&D that produced the Web in the early 1990s, and as a founding member of the W3 Consortium (W3C). Many of INRIA’s research teams contribute to computer science domains which are very relevant to the Web’s architecture, including data security and privacy enforcement, distributed and decentralized architectures, programming languages, natural language processing, and formal methods.’

Professor Yi-Ke Guo of the Data Science Institute at Imperial College, commented: ‘’The Web Science Network is committed to enlisting the help of research organisations working on the future of the Web. The development of data science will benefit greatly from this revolutionary research. We are excited to be part of the Web Science Network, and we are keen to contribute to this field to ensure the Web is even more integral to our lives.’