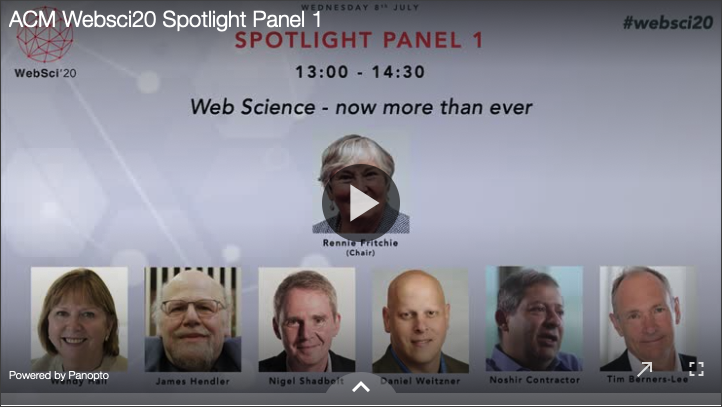 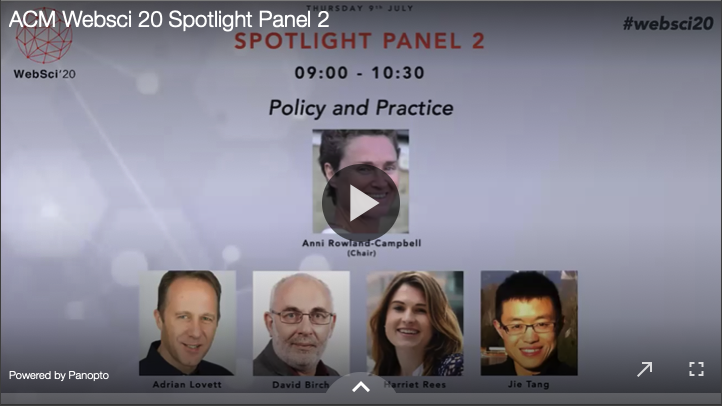 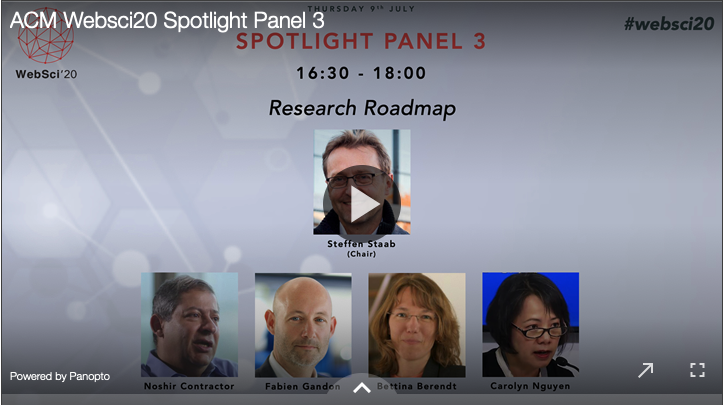 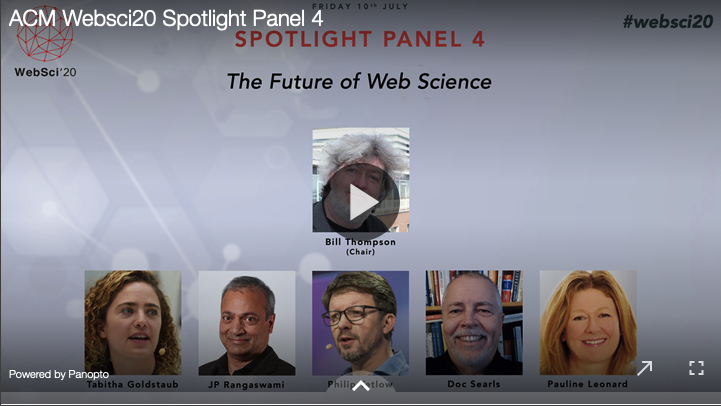 Ted Nelson: the only one around who’s sane 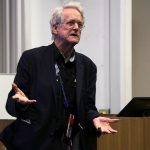 Ted Nelson at the University of Southampton, 2016

To us you appear to be the only one around who is clinically sane.

So concludes Werner Herzog after speaking with Ted Nelson half way through his latest film, Lo and Behold: Reveries of the Connected World. This may come as no surprise to those who recognise the genius of a director who famously cooked and ate his shoe on camera, and threatened to shoot one of his leading actors on set (the actor was Klaus Kinski, so there were extenuating circumstances).

As Ted asserts, the interview is brilliantly edited and, “presents a seamless train of thought selected from my sweeping complex of ideas”. For an introduction to the thinking of the pioneering inventor of Hypertext, it’s well worth viewing.

Lo and Behold is available in full on Netflix and Amazon Prime.

The year the Walker Art Center finally lowered the curtain on the Internet Cat Video Festival* also featured the release of some notable Internet-related films:

* feline film fans needn’t worry as other organisers have swiftly moved in to fill the vacuum. 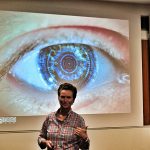