Law has granted individuals some rights over the use of data about them, but data protection rights have not redressed the balance between the individual and the tech giants. A number of approaches aim to augment personal rights to allow individuals to police their own information space, facilitating informational self-determination. This reports reviews this approach to privacy protection, explaining how controls have generally been conceived either as the use of technology to aid individuals in this policing task, or the creation of further legal instruments to augment their powers. It focuses on two recent attempts to secure or support data protection rights, one using technology and the other the law. The former is called Solid, a decentralised platform for linked data, while the latter is a novel application of trust law to develop data trusts in which individuals’ data is managed by a trustee with the individuals as beneficiaries. The report argues that structural impediments make it hard for thriving, diverse ecosystems of Solid apps or data trusts to achieve critical mass – a problem that has traditionally haunted this empowering approach. 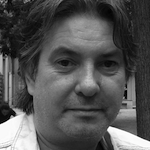 This white paper sets out how to embody a Data Governance Model which builds trust, particularly when used with large group data sharing, within and between different organisations through the legal structure of a Data Foundation in the Channel Islands.

Philip N. Howard is director of the Oxford Internet Institute and the author of nine books, including Pax Technica: How the Internet of Things May Set Us Free or Lock Us Up, which was praised in the Financial Times as “timely and important.” He is a frequent commentator on the impact of technology on political life, contributing to the New York Times, Financial Times, and other media outlets. A new article about AI gender stereotypes by Sharone Horowit-Hendler (SUNY Albany) and their father WST trustee Jim Hendler (RPI) has been published in Wired magazine.

Sharone Horowit-Hendler is a PhD student in linguistic anthropology at SUNY Albany with an emphasis on gender studies.  Their forthcoming dissertation, Navigating the Binary, is a study of gender presentation in the nonbinary community.

James Hendler is a professor of computer science, director of the Institute for Data Exploration and Application at Rensselaer Polytechnic Institute, and a fellow of the Association for the Advancement of Artificial Intelligence. His most recent book, Social Machines: The Coming Collision of Artificial Intelligence, Social Networks and Humanity(Apress, 2017), discusses emerging implications of AI technology. 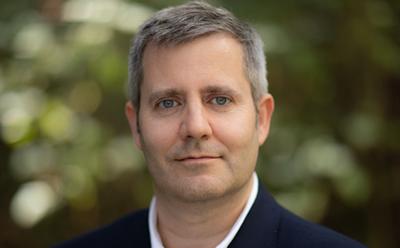