Launching the Internet on earth and then in Space

Our guest for this episode is Vint Cerf, who is considered to be one of the fathers of the internet. Vint is the co-designer of the TCP/IP protocols and currently serves as Google’s vice president and Chief Internet Evangelist – we’ll talk in this episode about how that title came to be. Vint has served in executive positions at places like the Internet Society and the Defense Advanced Research Projects Agency (DARPA) and serves in advisory capacities at NIST and NASA.

In this conversation, Vint talks about how the TCP/IP protocols (which provide internet-connected devices with a way to communicate with one another) came to be and his dedication to spreading the “internet religion” and making information available to all. He focuses much of the conversation on how we can expand the internet in various ways, by allocating more bit space for networks, improving its accessibility, and developing an interplanetary internet.

Inrupt, the startup founded by Web creator Tim Berners-Lee and technologist John Bruce has raised about $30 million in its Series A financing round reported TechCrunch

by building a platform that gives users control of their data according to cryptography expert Bruce Schneier who is part of the Inrupt team.

“Business transformation is hampered by different parts of one’s life being managed by different silos, each of which looks after one vertical slice of life,” said Berners-Lee in a statement.

“Meanwhile, that data is exploited by the silo in question, leading to increasing, very reasonable, public skepticism about how personal data is being misused.”

Inrupt’s platform enables users to store their personal data in something called a POD (Personal Online Datastores). These PODs are interoperable with decentrealized applications and can be decoupled whenever the user prefers to do so. Inrupt is attempting to emulate core infrastructure, standards and tools of companies such as Visa and Verisign, who provide safe ways to identify financial  and web transactions. 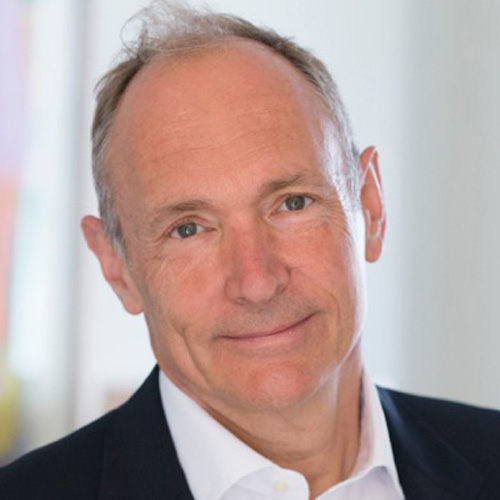 The 2021 BBC Reith Lectures, the 73rd in the series, are the first to deal directly with artificial intelligence as their main topic: Living With Artificial Intelligence. The lecturer, Stuart Russell of the University of California Berkeley, focuses on the benefits and the hazards of AI, and asks the central Web Science question of how we can control super-intelligent systems and ensure that they serve human purposes, especially in ethically complex areas such as defence and the automation of work. In his first lecture, he responded to questions from experts such as Tim Berners-Lee, Tabitha Goldstaub of the UK government’s AI Council, and Roly Keating, Chief Executive of the British Library.

Russell has covered this topic in his 2019 book Human Compatible, and also included a chapter on ‘AI and the Problem of Control’ in the recent volume Perspectives on Digital Humanism, to which a number of well-known WST experts also contributed. 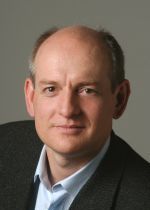 I was thrilled to be able to participate in the Future Worlds Challenge. On the very first day, I was nervous and excited because I did not know what to expect, but the cheerful and helpful Teachers put me at ease immediately and I was able to follow the class easily and learn the code.

It was super interesting and I was so excited for the next class that I was not able to sleep that night! The next day, we were able to do group work! I was put together with 2 other students from the US (while I live in Singapore) with whom I was able to get along very easily. They were very co-operative and we were able to share ideas about the future with each other with ease.

The Teachers would always be there for any questions that we would have that helped us a lot.

We collaboratively worked hard on the presentation and did well with it.

Key learnings that I can takeaway from this workshop are:

This workshop is a great beginning and I am looking forward to more interesting and amazing workshops and classes focusing on problem solving and finding solutions to make the world a better place for us and generations to come in the near future.

It was one of the most amazing workshops that I have attended ever and I would 100% recommend it to anyone else looking to improve their coding and have thought provoking sessions about the Future! 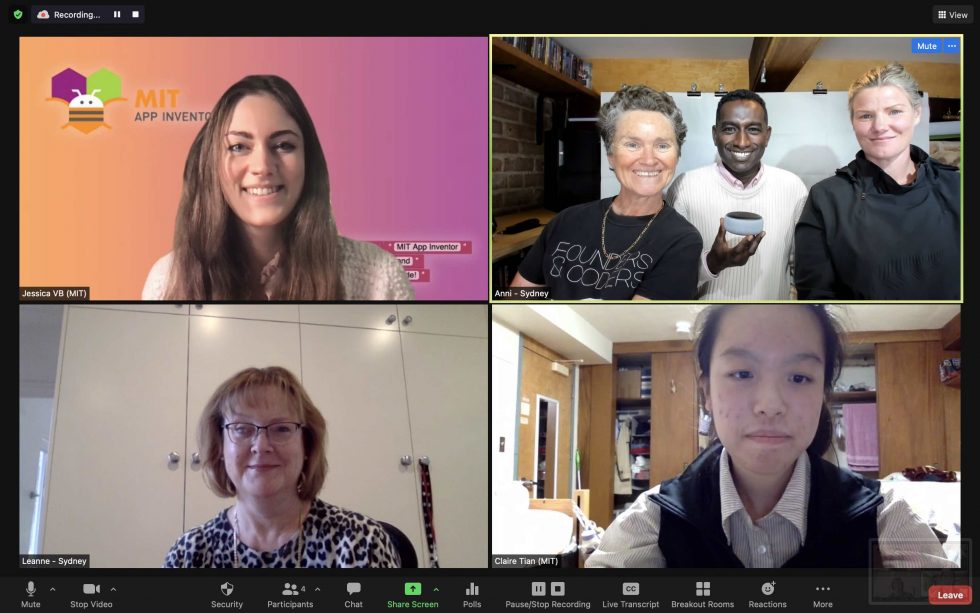 These are the words of Lara, one of the winners of our first Future Worlds Challenge held over the last two weekends of November, 2021.

After years of development and planning we finally launched this event which was conceived as a result of the first Brave Conversations and our commitment to work with young people to help them better develop a Web Science way of thinking about the technologies they use every day.

This first iteration of Future Worlds Challenge was framed around partnering with the Web Science Lab at MIT, specifically the MIT App Inventor team led by PhD Researcher Jessica Van Brummelen. From the outset we determined to work with young people from around the globe aged between 11 – 17 (together with their parents) and craft an experience which aimed at the maximum possible learning for the kids whilst also actively informing and contributing to the MIT Research.

Using the Web to Study the Web

Our guest for this episode is David Lazer, a Professor of Political Science and Computer and Information Science at Northeastern University. David is among the leading scholars in the world on misinformation, and he has also researched how we can use the web as a tool to improve our political system. He co-wrote the book Politics with the People: Building Directly Representative Democracy, which was published in 2018 by Cambridge University Press.

In this episode, David talks about the potential for members of Congress to meet online with voters. He also discusses an online platform he helped to design called Volunteer Science, which houses a large pool of remote volunteers and lowers the startup costs of running experiments for researchers. Finally, he talks about his research on social media and big tech’s algorithms and misinformation on the web – and a recent grant from the National Science Foundation that will fund some of this work.