The Operating System of Our Lives

Our guest for this episode is Siva Vaidhyanathan, a media studies professor at the University of Virginia. Siva is a regular columnist for The Guardian as well as the author of Anti-Social Media: How Facebook Disconnects Us and Undermines Democracy (Oxford, 2018) and The Googlization of Everything: (And Why We Should Worry) (University of California Press, 2011), among other books. He focuses on how big tech companies – especially Google and Facebook – are permeating our lives.

In this conversation, Siva talks about the creation of Google Books and why he thinks Google was the wrong choice to be a platform that houses the world’s online library. He also talks about how authoritarian rulers have used Facebook to win elections and ties this fact into a discussion of the big tech companies’ race to become “the operating system of our lives” – and to manage everything from our houses to our minds.

Whilst previousy insurance companies  typically cooperated with  customers (and with Cybercriminls) to cover losses, cyber attacks have risen in number and sophistication which is forcing insurance companies to cut the amount of cover they provide to customers. Insurers have increased premiums, cut policy coverage and may even adopt an adversarial vs a co-operative response to ransomware claims.

“Insurers are changing their appetites, limits, coverage and pricing,” Caspar Stops, head of cyber at insurance firm Optio, told Reuters … Limits [the upper amount paid in a claim] have halved – where people were offering £10 million ($13.5 million), nearly everyone has reduced to five.”

The main advice from the FBI in the US is not to pay, and instead report the incident as early as possible. The agency also warned that paying ransoms only funds criminals’ efforts. 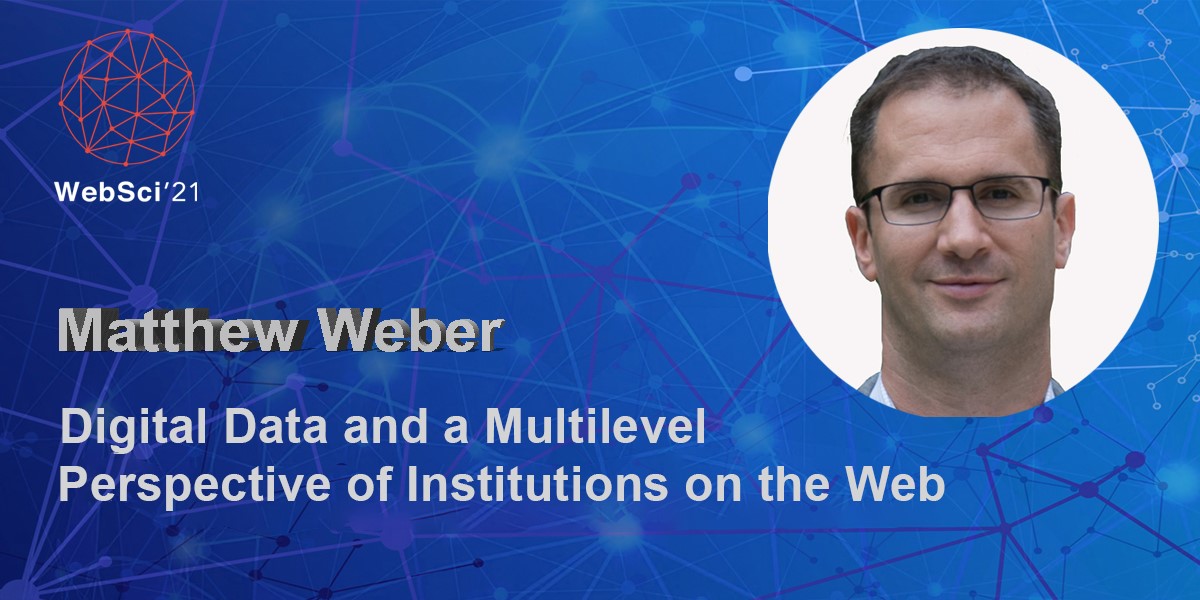 As a place for organizing and the emergence of new organizations, the Web is a platform that has been evolving for more than 25 years. Digital data from the Web provides a rich platform for observing a wide range of social science phenomena – especially patterns of organizational activity. Simultaneously, Web Science has emphasized the intersection of disciplines as a way to understand the science of the Web, but it is equally important to theorize how we connect levels of activity on the Web (from individuals to organizations to ecosystems and governments). Building off a foundation grounded in institutional theory and the emergence of institutions, this talk outlines a multilevel perspective of institutions on the Web as a means of understanding the various processes by which organizational activity occurs. New approaches to data collection and analysis are discussed in order to enable a multilevel and longitudinal analysis of Web-based activity.

In this talk Matthew Weber discusses how the theory and practice of institutional (organizational) behaviour has been modified by the growth of the Web and the corresponding opportunity and need to collect data from the Web to model and understand this evolving activity. 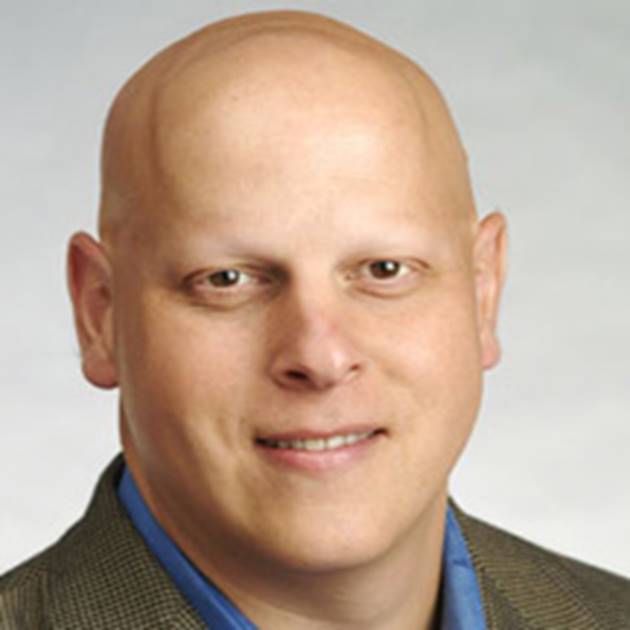 This talk presents new research in cyber security and privacy, offering a broad approach by which computer science can contribute systems that are better integrated with society’s public policy priorities. Our new approach to cyber security will provide previously unattainable cyber risk pricing metrics to guide private investment decisions, make cyber insurance markets more efficient, and shape cyber security regulations that are more effective. To address privacy needs, we propose changes to the underlying architecture of relational database systems to enable auditable conformance with state-of-the-art privacy values in laws such as the European Union General Data Protection Directive (GDPR). Taken together, this work suggests we can improve computing governance with new extensions of two key concepts in the theory of computation. First, we describe policy soundness: the property of a computing system that shows it is logically sound with respect to a given legal ruleset. Second, technical completeness: the property of a law or regulation which shows the rules are logically complete with respect to the dynamics of a given computing system. Building these kinds of abstractions into systems and laws can make computing systems more governable and thus more trustworthy.

In this talk Daniel J. Weitzner, discusses solutions to the need to balance technical architectures and services with the social (societal) needs and policies of the communities that use them. Underlying this relationship is the need to model and automatically validate that secure systems are compliant and consistent with the policies under which they operate.

Children and the Digital Future

Our guest for this episode is Sonia Livingstone, a professor of social psychology at the London School of Economics and Political Science. Sonia’s research focuses on children and young people’s media literacy and rights in the digital environment. She recently co-authored (with Alicia Blum-Ross) the book Parenting for a Digital Future: How hopes and fears about technology shape children’s lives, published by Oxford U Press.

In this episode, Sonia suggests we examine children’s media use in more expansive ways, thinking beyond how much time children spend online and also considering how exactly they’re engaging with screens. She also emphasizes that technology inequalities merit more attention and discusses children’s rights and agency within the digital space.